They woke up a homeless man by kicking the box that he was sleeping in and insulting him, and he grabbed a homemade weapon of some sorts and took after the group.

Then I watched the group back down as they realized their joke had gone too far. The last time I saw one guy stand up to this many guys without displaying fear was in 1979… 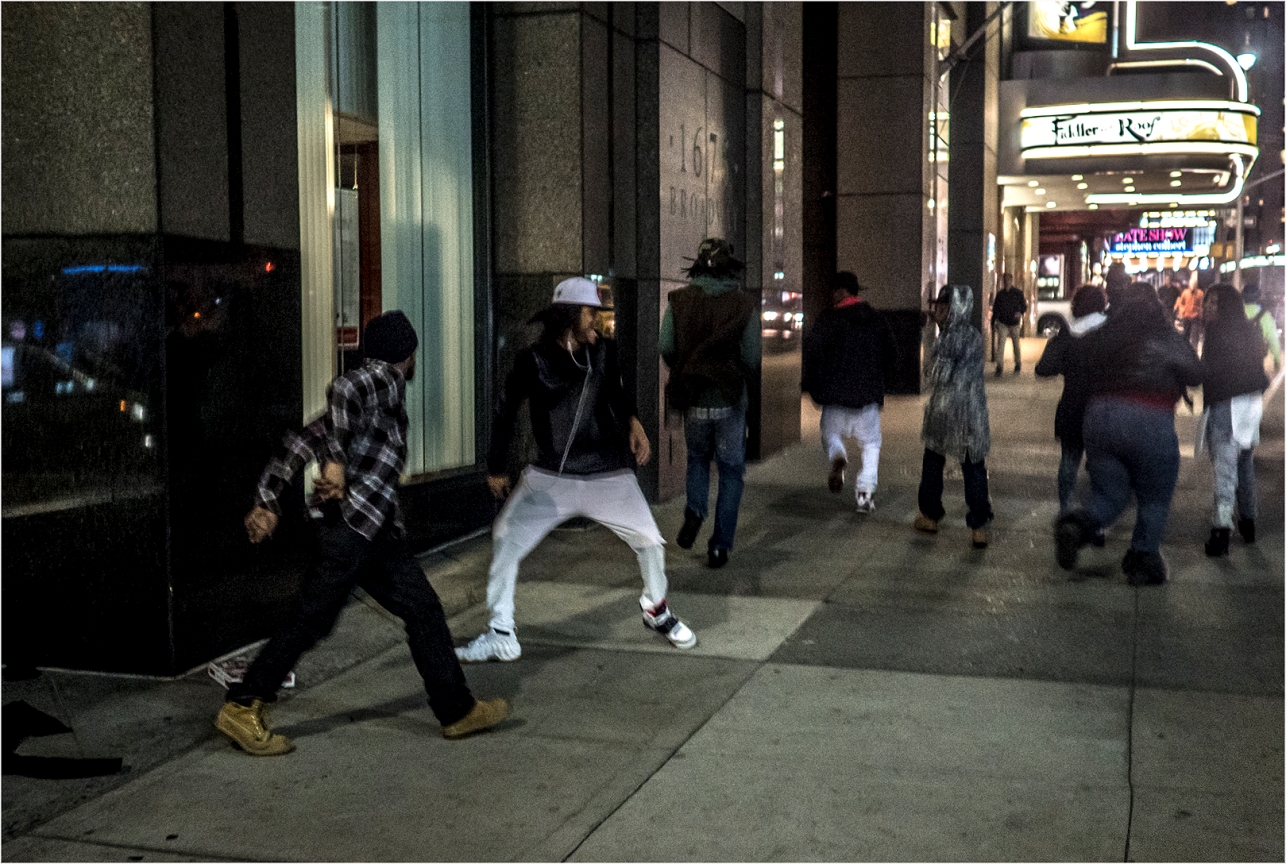 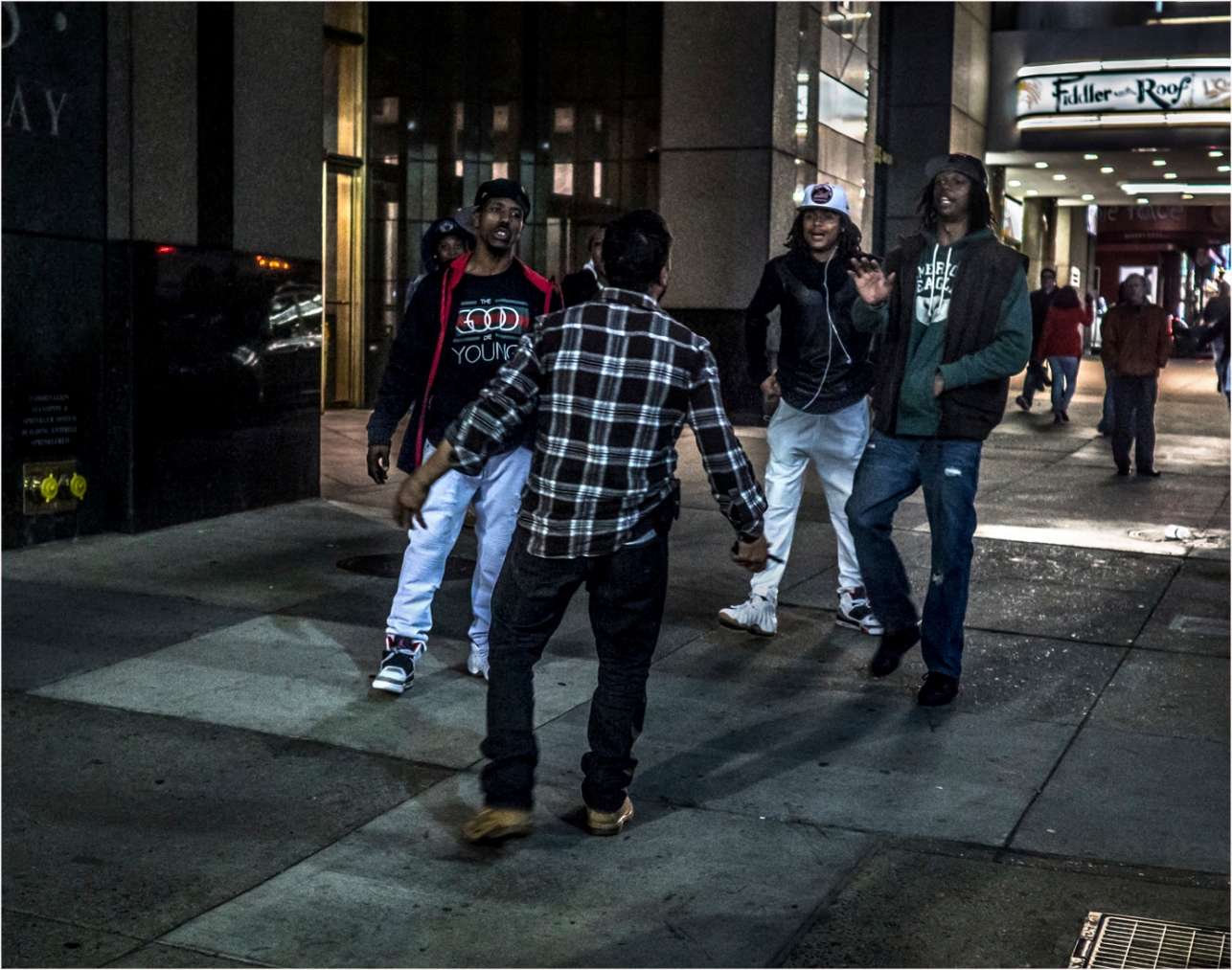