If you’re of a certain age, you remember those delivery bikes which weighed a ton and were made to last forever. These kids probably stole the bike, or borrowed it for a late night cruise. I think most of us recall a time where pranks like this were commonplace, and usually ended up with a severe reprimand from the owner of the local deli… 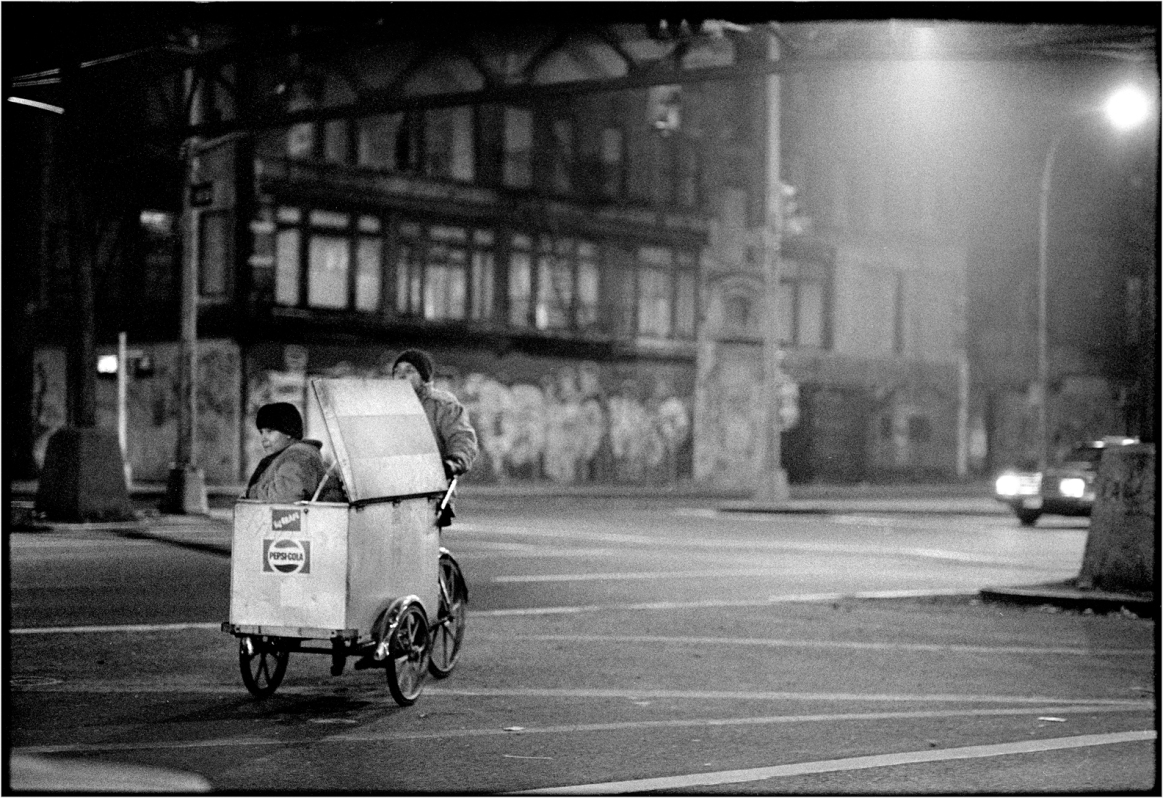