“The Little Building that Could” 1986

I really liked that this little building somehow survived the developers, who had attached their sign with a picture of a 34 story tower, proclaiming “1964 Fall Occupancy”. Twenty two years later the little greasy spoon was still serving affordable meals just one block south of Times sq. 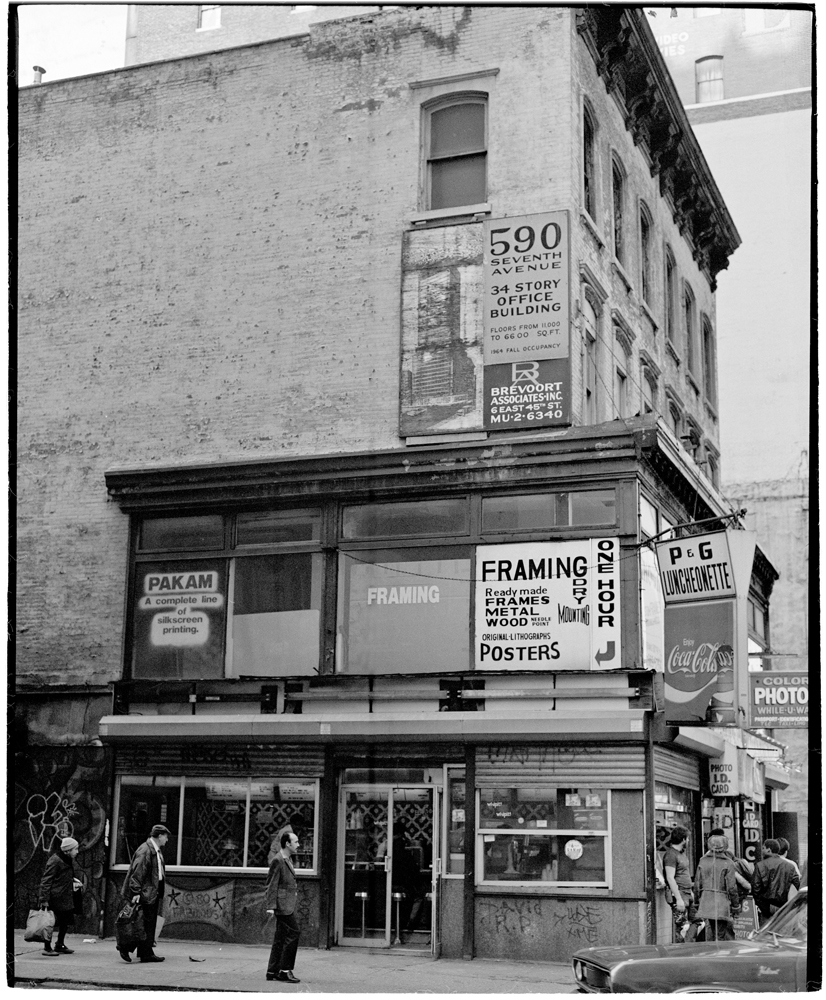 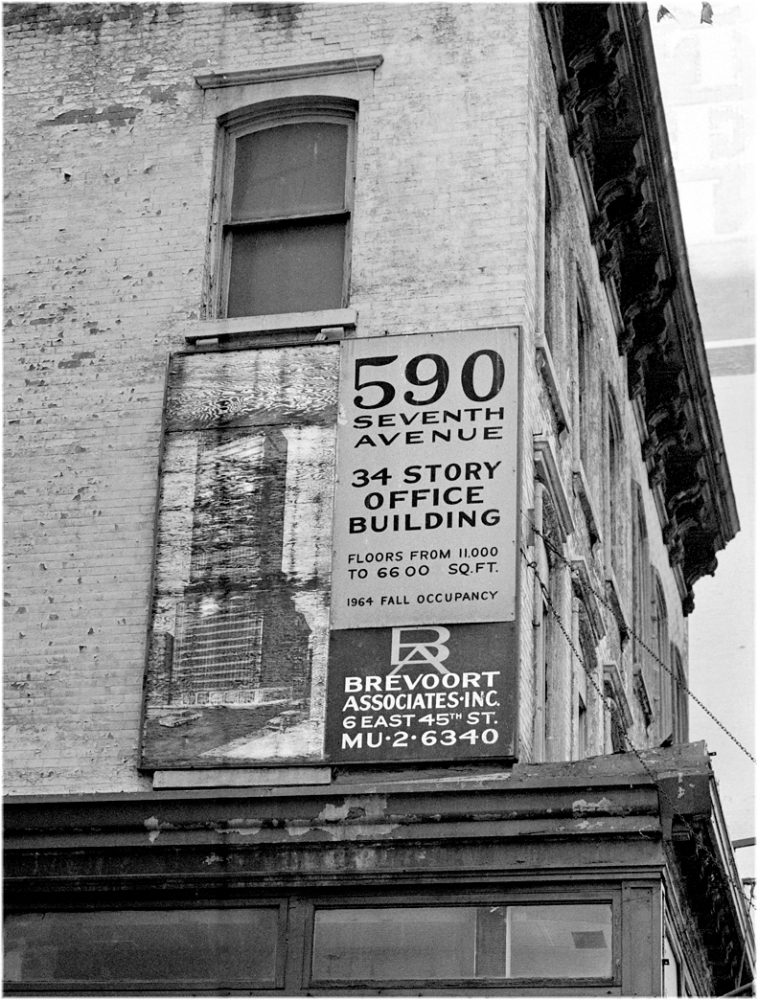 One thought on ““The Little Building that Could” 1986”