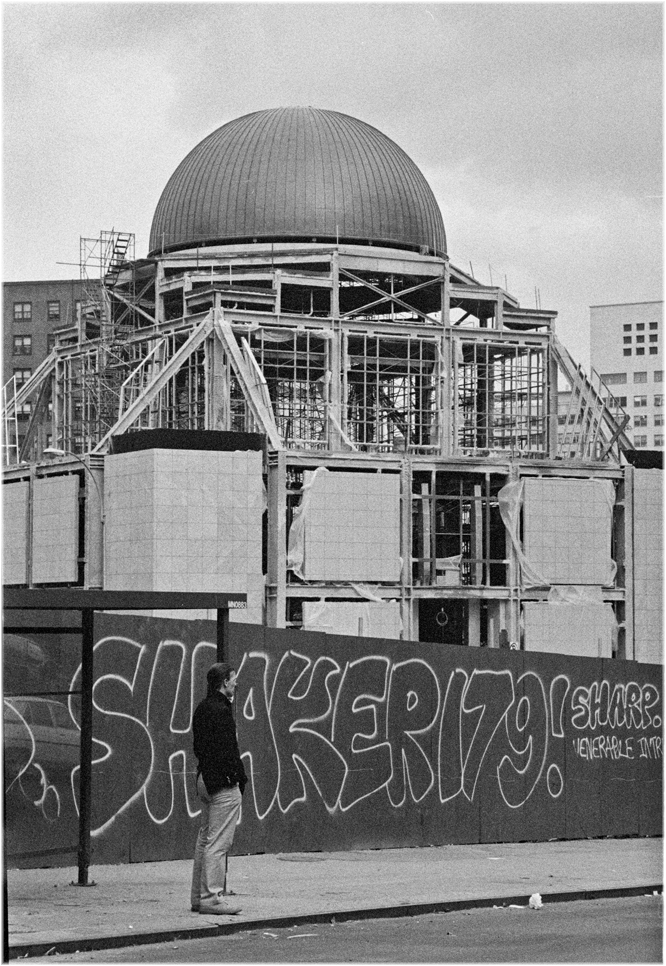 I remember when this rather large mosque was being built and wonder how the upper east side would have reacted if this was after 9/11….Would it exist or would the outcry have been enough to make them build it elsewhere?